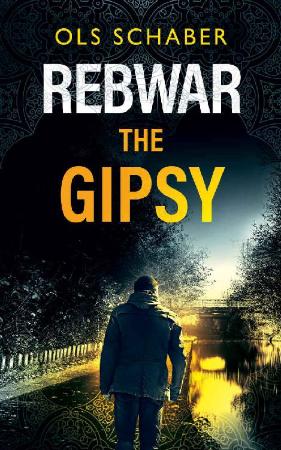 He’s just trying to keep his head down. A brazen murder may force him to face his end.
Former Iranian soldier and covert investigator Rebwar struggles to recover from his last brutal case. But with his illegal migrant status used by his shadow organization bosses to hold him under their thumb, he’s stuck working at an East End car wash. until the owner is gunned down before his eyes. And when his handler wants him to find out why, he’s forced back into the underbelly of the city’s deadliest streets.
Going undercover as a delivery man, Rebwar follo the clues to a disturbing human-trafficking operation. But when he runs into an old adversary willing to get their hands dirty, the desperate military man worries he’s walking right into an unmarked grave.
Can Rebwar destroy a smuggling ring before he’s the next to eat a bullet?
The Gipsy is the second book in the gritty Rebwar thriller series. If you like tough heroes, fast-paced action, and ominous crime puzzles, then you’ll love Ols Schaber’s riveting page-turner.

Buy The Gipsy to sink a sinister cabal today!

Thanks for downloading Rebwar The Gipsy :