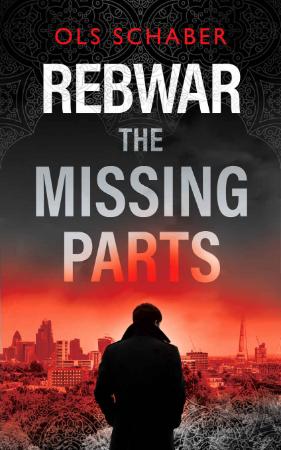 He fled his homeland to start a new life only to have a shadowy government agency trap him in a vicious circle of broken promises and dreams.
Ex-Iranian police detective Rebwar hides from his past behind the wheel of his London Uber. But when an enigmatic organization threatens to expose his identity, he has no choice but to lend them his skills. And when his missing persons assignment leads only to a severed foot, he’ll have to connect it to a body to prevent being deported.
When he finds his quarry’s wife in bed with another man, Rebwar is forced to revive his old interrogation methods to extract a confession. But when the case is closed despite body parts still appearing, he’s convinced there is more to the murder than his superiors want known. Determined to learn the truth, his private investigation uncovers a conspiracy that could see him torn to pieces.
Can Rebwar smash a sinister cabal before he becomes its next victim?
The Missing Parts is the first book in the gripping Rebwar thriller series. If you like hard-boiled detectives, high-stakes conflict, and underground crime stories, you’ll love Ols Schaber’s atmospheric noir.

Buy The Missing Parts to stitch together the truth today!

Thanks for downloading Rebwar The Missing Parts :