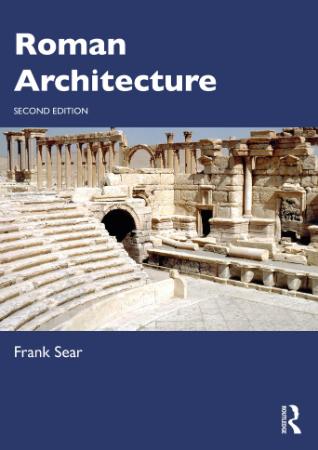 A HISTORY OF ROMAN ART, 2nd Edition, surveys the art of Rome and its empire from the time of Romulus to the death of Constantine presented in its historical, political, and social context, with coverage of Etruscan and Greek art in Italy before the rise of Rome and of Christian art and architecture during the Late Empire. Each of the 21 chapters combines a discussion of general issues and individual monuments with a series of boxed essays on architectural terminology; materials and techniques; religion and mythology; the cultural context of works of art; the role of patrons in determining the character of Roman monuments; and the problems that ancient artists and architects faced and how they solved them.