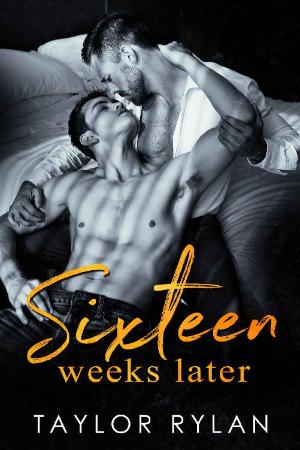 Two men. Two separate worlds. It was only supposed to be a single night of steamy sex.

Dax Phillips has never known stability, so he does his best to work toward it. But when he falls for the one man he shouldn’t, he’s so unsure of himself he has trouble believing that someone that grounded could possibly be interested.

Anderson Engleson has a lot to show for his hard work. He has a successful career, nice house, a close best friend, but he’s yet to find that one person he can call his.

Can a one-night stand turn into more? When Professor Anderson Engleson and his new student Dax Phillips realize what could happen if anyone found out, will they call it quits? Will they make it sixteen weeks or are they willing to break all of the rules?

Sixteen Weeks Later is the full-length novel that started as Sixteen Weeks. It has been both expanded and lengthened. This book is a complete standalone.